The suppression of the Native Americans and the decimation of their culture is a black page in the history of the United States. The discrimination and injustices towards this ancient race, which had lived on the American continent long before the European conquerors came to this land, are still present to this day despite the efforts of different groups and organizations trying to restore the justice.

The destruction of their culture is one of the most shameful aspects of our history, the extent of the damage that was done is still being down-played and denied entry into textbooks and history-lessons to this day.

The origin and history of the Indigenous Peoples of the Americas have been studied for years by researchers from different countries, and a recent DNA study showed that the genealogy of the western aboriginals is one of the most unique in the world. 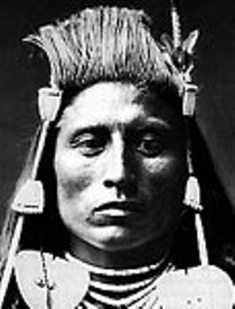 The question of whether Native Americans derived from a single Asian population or from a number of different populations has been a subject of research for decades. Now, having compared the DNA samples from people of modern Native American and Eurasian groups, an international team of researchers concluded on the validity of the single ancestral population theory.

The study follows up on earlier research that found a unique variant of a genetic marker in the DNA of modern descendants of Native Americans. “While earlier studies have already supported this conclusion, what’s different about our work is that it provides the first solid data that simply cannot be reconciled with multiple ancestral populations,” said Kari Britt Schroeder of the University of California, one of the authors of the study.

As a result of the previous research, the so-called “9-repeat allele” (or variant) was found in all of the 41 Native American and Asian (from the western side of the Bering Strait) populations that were sampled. At the same time, the allele was absent in all 54 of the Eurasian, African and Oceanian groups that were also sampled in the study.

The researchers supposed that the distribution of the allele was due to the fact that all these ethnic groups (modern Native Americans, Greenlanders and western Beringians) derived from a common founder population, which had been isolated from the rest of the Asian continent thousands of years prior to their migration to the Americas.

This explanation was persuasive enough; however, there was no strong evidence to support it. There were two other plausible versions to explain the distribution of the 9-repeat allele among the modern descendants of Native Americans.

In order to check the validity of this hypothesis, researchers led by Noah Rosenberg of the University of Michigan analyzed DNA samples from people from Asian, Native American, Greenlandic and two western Beringian populations, and found that all the samples with the 9-repeat allele had a distinct pattern of base pairs in short stretches of DNA. 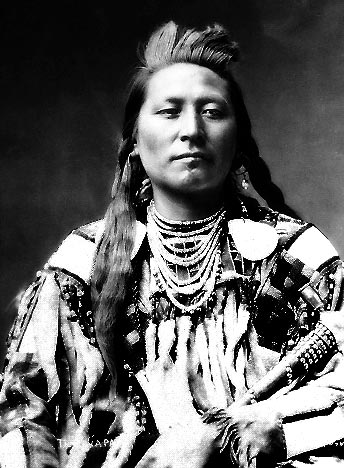 As Schroeder noted, “If natural selection had promoted the spread of a neighboring advantageous allele, we would expect to see longer stretches of DNA than this with a similarly distinct pattern. And we would also have expected to see the pattern in a high frequency even among people who do not carry the 9-repeat allele. So we can now consider the positive selection possibility unlikely.”

These findings also excluded the multiple mutations theory, because in this case there would have been myriad DNA patterns surrounding the 9-repeat allele.

“Our work provides strong evidence that, in general, Native Americans are more closely related to each other than to any other existing Asian populations, except those that live at the very edge of the Bering Strait,” concluded Schroeder. (Source)

The results of the study were published in the journal Molecular Biology and Evolution.